The medical marijuana movement is asking the scientific community to make examining the therapeutic potential of cannabis in much more depth a priority, cannabis experts from North America and the UK declared on 14 February at the American Association for the Advancement of Science (AAAS) annual meeting in California. But the drug’s controlled status is continuing to slow efforts to investigate the myriad compounds in the plant.

The panelists said the evidence is clear that cannabinoids can treat different types of pain effectively. In addition, they cited some evidence that cannabinoids help with neurological conditions like epilepsy. There is also very early clinical trial data suggesting that the molecule cannabidiol (CBD) has an antipsychotic effect and some evidence that it could help with anxiety disorders.

Although cannabis use is associated with things like short-term memory loss and learning problems, the experts presented data showing that once use is stopped those effects disappear within a few days. They also said there is no proof of any long-term neurocognitive effects of chronic marijuana use on the adult brain, although there is some cause for concern about heavy use by adolescents.

The question of whether the compounds have untoward effects remains unclear due to insufficient research. The field is stalled because large clinical trials require the deep pockets of the pharmaceutical sector, but a major barrier is the lack of intellectual property around some of these compounds. ‘They are old drugs, they are hard to lock in patents, and that makes it difficult for someone to invest significantly into these kinds of research studies that might not have the long-term payback,’ explained Mark Ware, who runs the pain research unit at McGill University, Canada.

However, possession of cannabis is still illegal in most US states making it a difficult drug to work with in the clinic. Igor Grant, a neuropsychiatrist who directs the cannabis research centre at the University of California, San Diego, US, has conducted seven clinical trials that involved smoked or inhaled cannabis and all required that he obtain regulatory approvals from three separate agencies before he could even acquire the cannabis for the studies.

Research marijuana for the US is grown by University of Mississippi under government licence. Once investigators clear all of the approvals, they can request the study drug from the NIH in the form of cigarettes containing different concentrations of tetrahydrocannabinol or THC – the main psychoactive constituent of cannabis.

Cannabis research is far easier to pursue in Canada where there is a regulated government programme. The country controls cannabis differently to other drugs, arguing that it fits neither under natural health product regulations that govern the use of herbal medicines, nor under the pharmaceutical drug regulations.

Some of the Canadian companies that grow cannabis under licence are now funding clinical trials to try and develop a drug, according to Ware. ‘The money is out there, but the trick is to get these kinds of pilot studies – proof-of-concept studies – done that encourage people to do larger-scale trials,’ he said.

The experts agreed that more information is needed about therapeutic use of cannabis. To help fill this gap, the provincial ethics committee in Quebec recently directed that all patients cleared to use cannabis for medical reasons must agree to be part on an ongoing study. Ware has been tapped to help set up a Quebec-wide registry that will allow these patients to be tracked anonymously for adverse events, as well as for things like pain, spasticity, appetite level and mood. The registry is expected to go live by the end of March.

In the US, there has been much media and public interest in a strain of medical marijuana first developed to treat a child suffering from repeated seizures, dubbed Charlotte’s Web, which is high in CBD but does not contain any psychoactive compounds. But Ware is troubled by the phenomenon of parents and patients seeking out CBD therapeutics. ‘We don’t know where the cannabidiol is coming from; there is a tremendous kind of mythology about the stuff coming from eastern Europe or China,’ he said. Hemp farmers in Canada are being approached to produce CBD and are charging huge amounts of money, he added.

The development of such medicinal products is complicated by the fact that cannabis contains over 100 different ingredients that may be bioactive. This flies in the face of the model followed by regulatory agencies like the US Food and Drug Administration that are set up to deal with single molecules rather than complex mixtures. 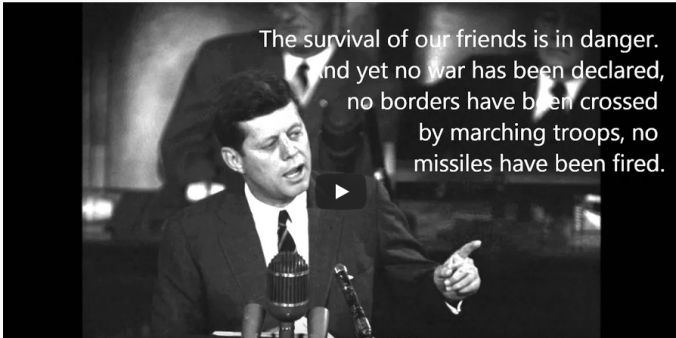