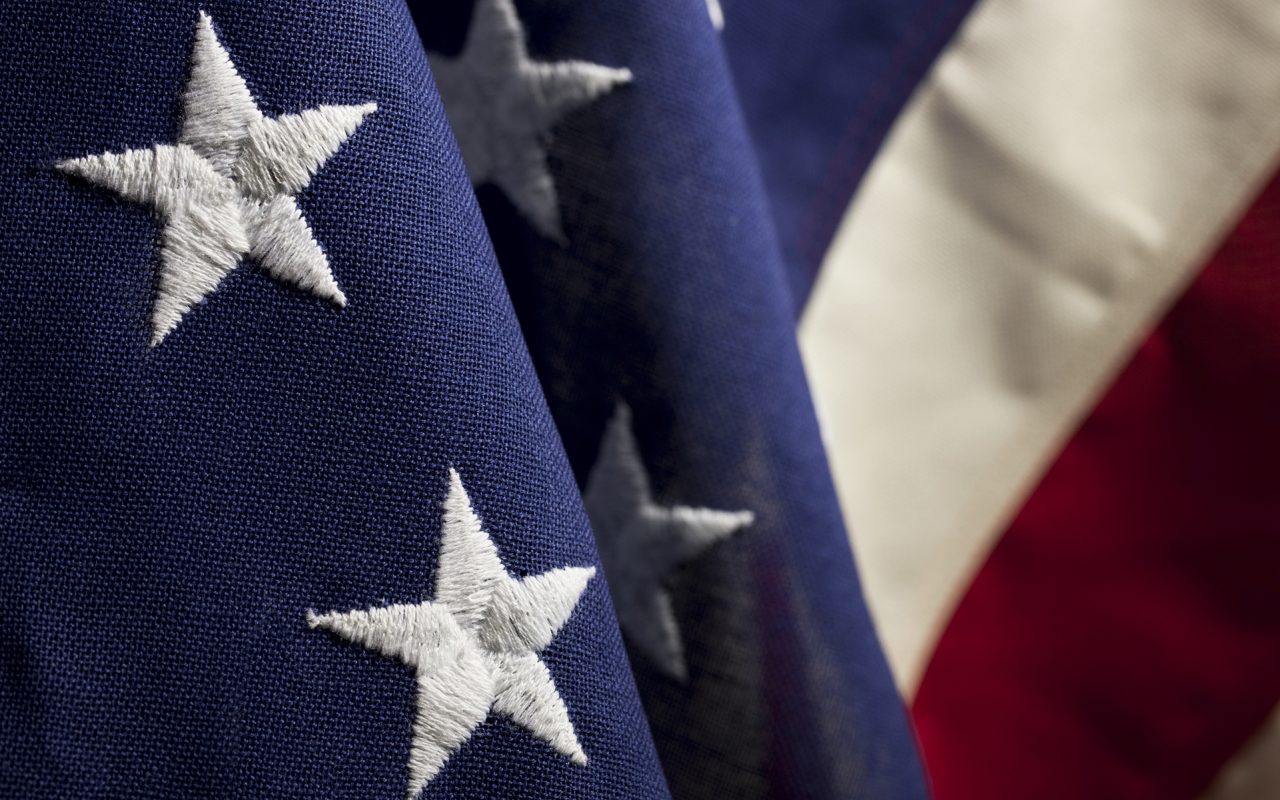 The Constitution of the United States is arguably the most important document in the history of this country, aside from possibly the Declaration of Independence. It forms the backbone of America’s most basic rights, liberties, and laws upon which democracy is founded.

In its original form, the Constitution contained no mention of drugs or alcohol. In order to enact alcohol prohibition, the Eighteenth Amendment was introduced and ratified in 1919, specifically stating that the production, transport, and sale of alcohol was illegal. The prohibition of alcohol lasted 13 years, until the Twenty-first Amendment was introduced to repeal the Eighteenth Amendment in its entirety and re-legalize alcohol.

In the United States, the Pure Food and Drug Act of 1906 was the first law of its kind to deem cannabis, along with alcohol, morphine, and opium, as “addictive and/or dangerous.” The law required drug labels to list any of these ingredients, and was primarily a “truth in labeling” law, although it was credited with paving the way for the eventual creation of the Food and Drug Administration. Curiously, cannabis, cocaine, heroin, and other such drugs continued to be available legally without a prescription, so long as they were properly labeled.

Then, along came Harry Anslinger.

The Origin of the Word ‘Marijuana’

As head of the Federal Bureau of Narcotics, Anslinger took note of the rising use of cannabis in the 1930’s. In 1935, he urged Franklin D. Roosevelt to adopt the Uniform State Narcotic Act, using the Hearst newspaper chain to promote the campaign. The Uniform State Act defined “habit forming drugs” as coca leaves, opium, “cannabis indica,” or “cannabis sativa,” and although only nine states adopted the regulations, it was drafted without any scientific study or evidentiary basis for the marijuana section.

Anslinger continued on a nationwide campaign against cannabis, declaring that marijuana causes temporary insanity. He produced films and advertisements that featured young people smoking cannabis, committing crimes, and killing themselves or others. This is exemplified in the infamous propaganda film, Reefer Madness.

The U.S. government official also made no compunctions about who, exactly, the campaign was aimed against. “Reefer makes darkies think they’re as good as white men,” Anslinger said. “The primary reason to outlaw marijuana is its effect on the degenerate races.” He also offered a charming portrait of the average cannabis consumer, to his knowledge. “Most are Negroes, Hispanics, Filipinos, and entertainers. Their Satanic music, jazz and swing, result from marijuana use. This marijuana causes white women to seek sexual relations with Negroes, entertainers, and any others.”

In 1937, Anslinger drafted the Marijuana Tax Act, which did not criminalize the possession or use of cannabis; rather, it imposed a tax equaling roughly one dollar on anyone commercially dealing in cannabis or hemp.

Dr. William Woodward, legislative counsel to the American Medical Association, vehemently opposed the bill, noting that much of the “evidence” presented originated from Anslinger himself, and that the use of the word “marijuana,” which was largely unknown at the time, prevented physicians from realizing they would lose cannabis as medicine. “Marijuana is not the correct term,” argued Woodward. “Yet the burden of this bill is placed heavily on the doctors and pharmacists of this country.”

Anslinger may not have actually created the law to prohibit cannabis, but he is certainly responsible for changing the public perception of cannabis from an innocuous substance available in many tinctures and medicines at the pharmacy to a dangerous, addictive, stigmatized drug, a perception that persists today.

In 1969, Richard Nixon drafted the Controlled Substances Act, the legislation that criminalized the use and possession of cannabis, and ruled that marijuana has a high potential for abuse and no established medicinal value. The term “controlled substance” was defined to exclude alcohol and tobacco, an important exemption, as these are two of the most widely used drugs (with some of the most addictive properties).

The United States Constitution was drafted in order to spread power among many groups, by a system of checks and balances to ensure that no one person has too much power. Thus, the Controlled Substances Act could be changed by the Attorney General, the Drug Enforcement Administration, Congress, the Department of Health and Human Services, or by petition from any interested party.

Since 1970, there have been numerous petitions to reschedule cannabis. The first petition was filed by NORML in 1972 and was not given a hearing until 1986, and another attempt in 1981 from Representative Stewart McKinney was also shot down. Since then, it has been a recurrent theme of petition and denial through the years.

“Marijuana, in its natural form, is one of the safest therapeutically active substances known to man.”

During a hearing on the subject in 1988, DEA Administrative Law Judge Francis L. Young concluded that, “In strict medical terms, marijuana is far safer than many foods we commonly consume…Marijuana, in its natural form, is one of the safest therapeutically active substances known to man.”