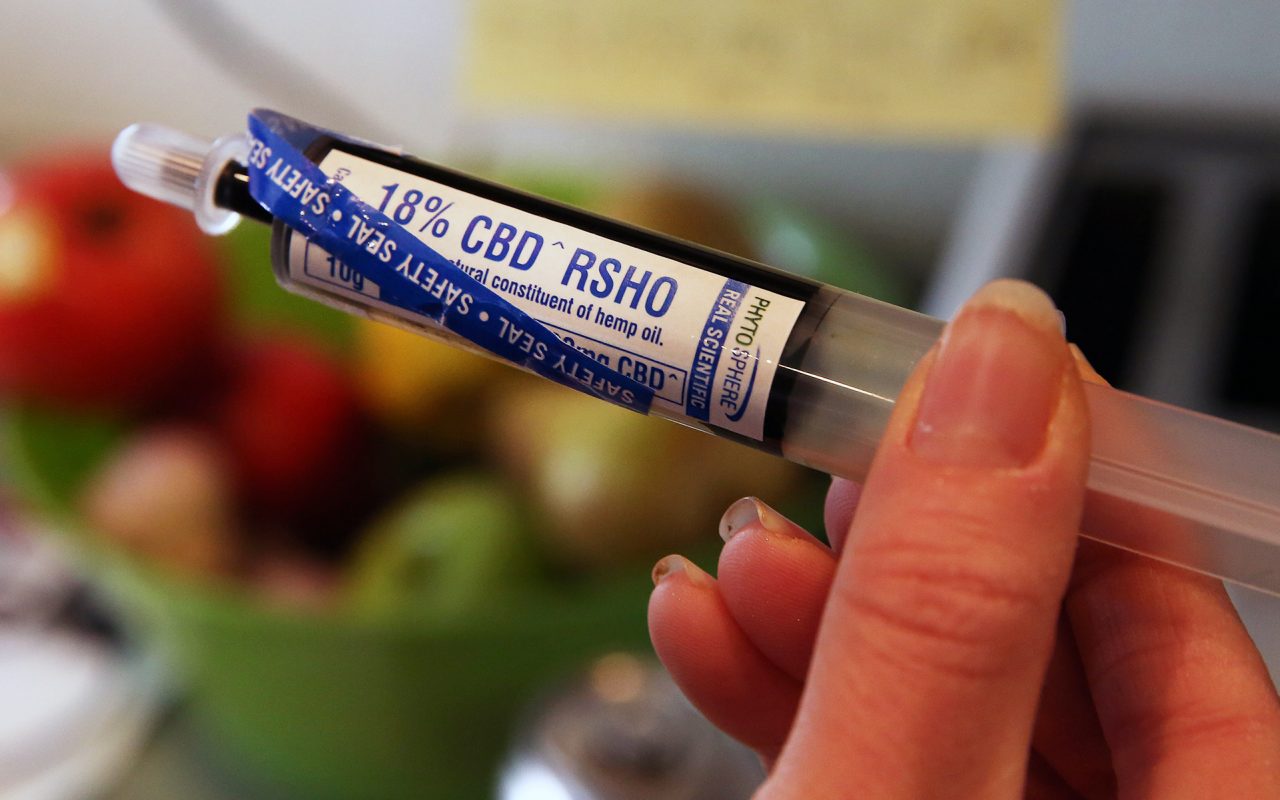 The US Drug Enforcement Administration (DEA) this morning made CBD oil a little more federally illegal in a little-noticed bureaucratic maneuver this morning.

“This code,” wrote DEA Acting Administrator Chuck Rosenberg, “will allow DEA and DEA-registered entities to track quantities of this material separately from quantities of marihuana.” The move, the Register entry explained, is meant to bring the US into compliance with international drug-control treaties.

There is no major change in law brought about by the Register item. Rather, it serves to clarify and reinforce the DEA’s position on all cannabis extracts, including CBD oil. That position is: They are all federally illegal Schedule I substances.

CBD oil derived from hemp is now commonly available nationwide via web sites and mail order services. Those operations survive on the assumption that cannabidiol products below the legal threshold for THC percentage in hemp (0.3 percent or less) are technically legal.

Not so, says the DEA.

In the DEA comment on the entry, Rosenberg directly addressed the question: What if it’s only cannabidiol (CBD) and no other cannabinoids? The agency’s response: “For practical purposes, all extracts that contain CBD will also contain at least small amounts of other cannabinoids. However, if it were possible to produce from the cannabis plant an extract that contained only CBD and no other cannabinoids, such an extract would fall within the new drug code” and therefore remain federally illegal. In other words: The DEA is confident that it can find enough traces of other cannabinoids in your CBD oil to arrest and prosecute. And if they can’t, they still have the option of arresting and prosecuting based on the CBD oil itself. 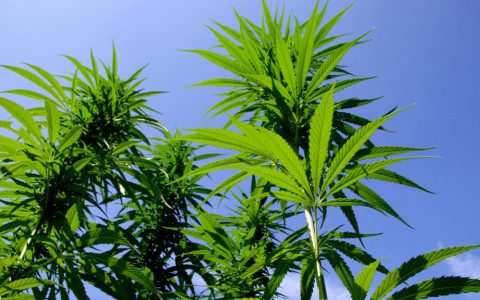 Is your CBD derived from hemp? Doesn’t matter to the DEA. The new extracts classification applies to all “extracts that have been derived from any plant of the genus Cannabis and which contain cannabinols and cannabidiols.” Hemp is not a separate genus. (Although it may be a separate species; lot of debate on that point.) Legally speaking, hemp is simply cannabis with no more than 0.3 percent THC content.

What DEA Administrator Rosenberg seems to be saying with this clarification is: You may be able to grow hemp. But if you try to extract CBD oil from it, the DEA considers that a federal crime.

The rule did not contain any hint as to when the DEA will step into the 21st century and stop using the archaic version of the word “marihuana.”